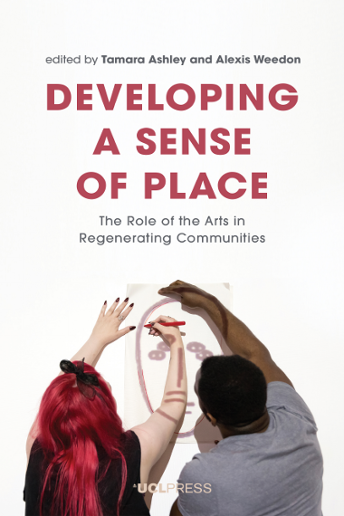 Developing a Sense of Place

Abstract. EU migrant is the trope investigated, forming a part of the London-based mainstream national newspaper media’s (MSM) discursive construction of England and its Other: Europe, not just ahead of the EU referendum but also more recently, as Brexit starts to happen.The Leave and Remain campaigns were heavily criticised for confusing the public and impoverishing political debate (Sparrow, 2016). The MSM on both sides of the argument arguably did likewise, in a highly polarised referendum (Deacon, 2016). The pervasiveness of English Euroscepticism (Gifford, 2014, Taggart and Szerbiak, 2004, 2008); how English cultural presuppositions have become embedded in discourse (Heer and Wodak, 2008, Reisigl and Wodak, 2001); and how that is both reflected and magnified in the UK press (Weymouth and Anderson, 1999, Garton-Ash, 2005, Rowinski, 2017) is briefly outlined.These Eurosceptic English MSM discourses are decades old. But their intensity and amplification in our Post-Truth digital age (Curtis, 2016, Solon, 2018) are not. MSM are now competing with other voices in a crowded online marketplace (Kueng, 2017, Harrison, 2017), making a bad situation much worse. It is argued and evidenced that the mainstream media is not just giving a platform for Post-Truth politicians, but constructing plenty of Post-Truth rhetoric of its own. A framing (Entman, 1993, 2010), including the absence of EU migrant voices, before the referendum and critical discourse analysis (Wodak and Reisigl, 2001, Wodak, 2015) will explore a possibly coarser presentation of England and its Other: Europe, as articulated through the trope, EU migrant, in the Post-Truth digitally-instigated media age (Coughlan, 2017, Keyes, 2004, Lewis, 2016, Laybats and Tredinnick, 2016). Patterns in discourse will be sought. So what has EU migrant come to mean? Is it a defiant badge of honour for some mainstream media, and a pejorative term for their rivals or something else again?